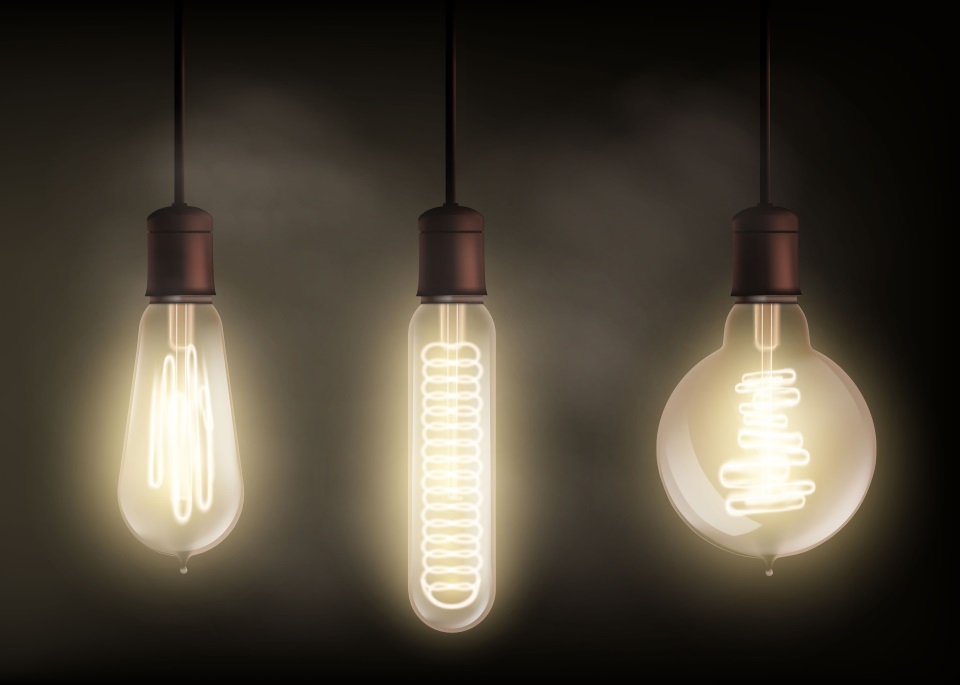 While writing the article on “How to write good code”, I used the term “light bulb methods” and I want to explain bit more in detail, what I meant with this style of method structuring.

Imagine a light bulb. Lightbulbs typically hang down from the ceiling. So when you start top-down - like the execution flow of a method - you first wind down along the screw thread, followed by a glass bulb containing the glow thread.

The screw thread is not the most important part of the light bulb but it serves an important auxiliary function: It should ensure the lightbulb fits into it’s socket and adheres to the specification of the input.

Attached to the screw thread is the light bulb containing the glow thread. The glow thread and it’s fixation is clearly visible, there is not much complexity around it so it becomes obvious what its doing by merely looking at it.

The glow thread is surrounded by a glass bulb containing a protective gas to avoid the glow thread from oxidation and to give enough space for fallout that could happen during operation. The glass itself could be coated to for different lighting results.

So how does this refer to code of a method?

The following method is an example for searching an array linearly.

One note on the log statement: I put it there to to illustrate the “coating” aspect and is just by coincidence the same as the return value. The comments could be removed, I put them there to clearly indicate the three sections