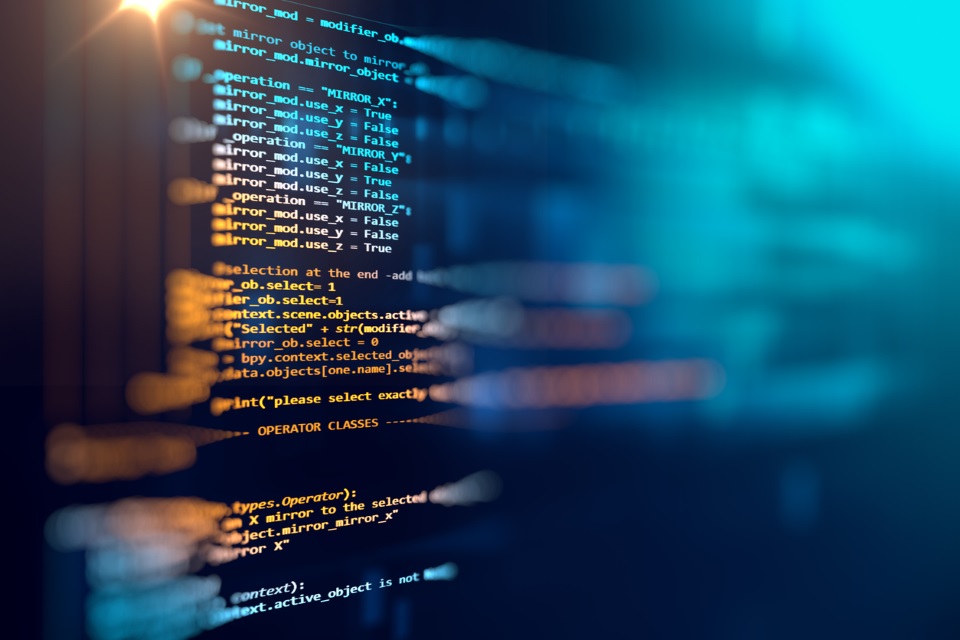 In this year’s JCrete unconference I attended a very interesting session about Bugs and Coding style led by Cliff Click (The full discussion can be found here). He started about his experience as a high-performance high-professional coder, about development speed and ratios of bugs in new code, refactored code and bug-fixed code and the implication of this to the code style.

Speed of Coding and Rate of Bugs

His views and experience are especially interesting as he wrote huge parts of the HotSpot JVM, i.e. most (if not all) of its concurrency-related code. He run a statistical analysis of the JVM source code and the bugs written by him and other developers. His main observations were

So he wrote as much code as all other developers combined. This was not only because he is fast but also because he wrote a lot of new code with new features, where the code grows in more explorative way and is therefore probably not yet minimized regarding LoC.

Independent from the speed, he found out that

As a direct consequence, he added, he wrote not only most of the code but naturally also introduced most of the bugs.

So, similar to a handwriting style every good developer develops his own coding style over time where he or she can work most productively. The remaining discussion revolved around the impact of the coding style for introducing or preventing bugs – to which I return in a minute. But before a short interlude about the

Values and Non-Values of Coding Style

The main question regarding coding style is the one about value. According to Wikipedia the main goal for code conventions is to reduce maintenance cost. This is because

On the contrast, the following arguments are sometimes brought up as reason for code convention, but they are not very supportive as these arguments alone don’t serve a business goal.

In his session, Cliff’s was concentrating on the 3rd above-mentioned value , the effect it has on the bug rate and his main argument was, that you spot bugs more easily in code that is faster to read and understand, while the rate of bugs per statement remains the same.

For this topic I can recommend the article Coding Style: Terse vs Verbose for a deeper understanding of the differences and effects of terse and verbose code.

Clean code rules state, that a method should not contain more than 10 lines of code – or as Martin Thompson put it

But I think it’s less of a strict rule but more of a guideline which developers should follow but allowed to make exceptions to this rule, based on the context. If a method requires 12 line instead of 10 while the still has high cohesion, then do it.

So from my experience I can recommend

For me the session was extremely valuable and insightful. I’ve seen various coding styles in my career. Some of these were easy to follow and didn’t slow me down, others I found more than once a real burden, for example: no empty lines, auto-removal of unused fields (don’t Ctrl+Save unfinished work!), no inline comments, no ternary operators, comments only in German (seriously!?), Exception class names in German, and many more. In my code I try to be as concise as possible and I prefer a more terse than verbose style.

My recommendation for a coding convention is, that it should most of all be a guideline to support developers and not restrict them.

I won’t argue, that teams should not have a common coding style. My take on this is, that a team should not spend too much time negotiating a common denominator or enforce rules that slow down half of the developers, but instead should take apply the Principle of Least Constraint and use some common sense.